Nothing is stronger than United Girl Power! 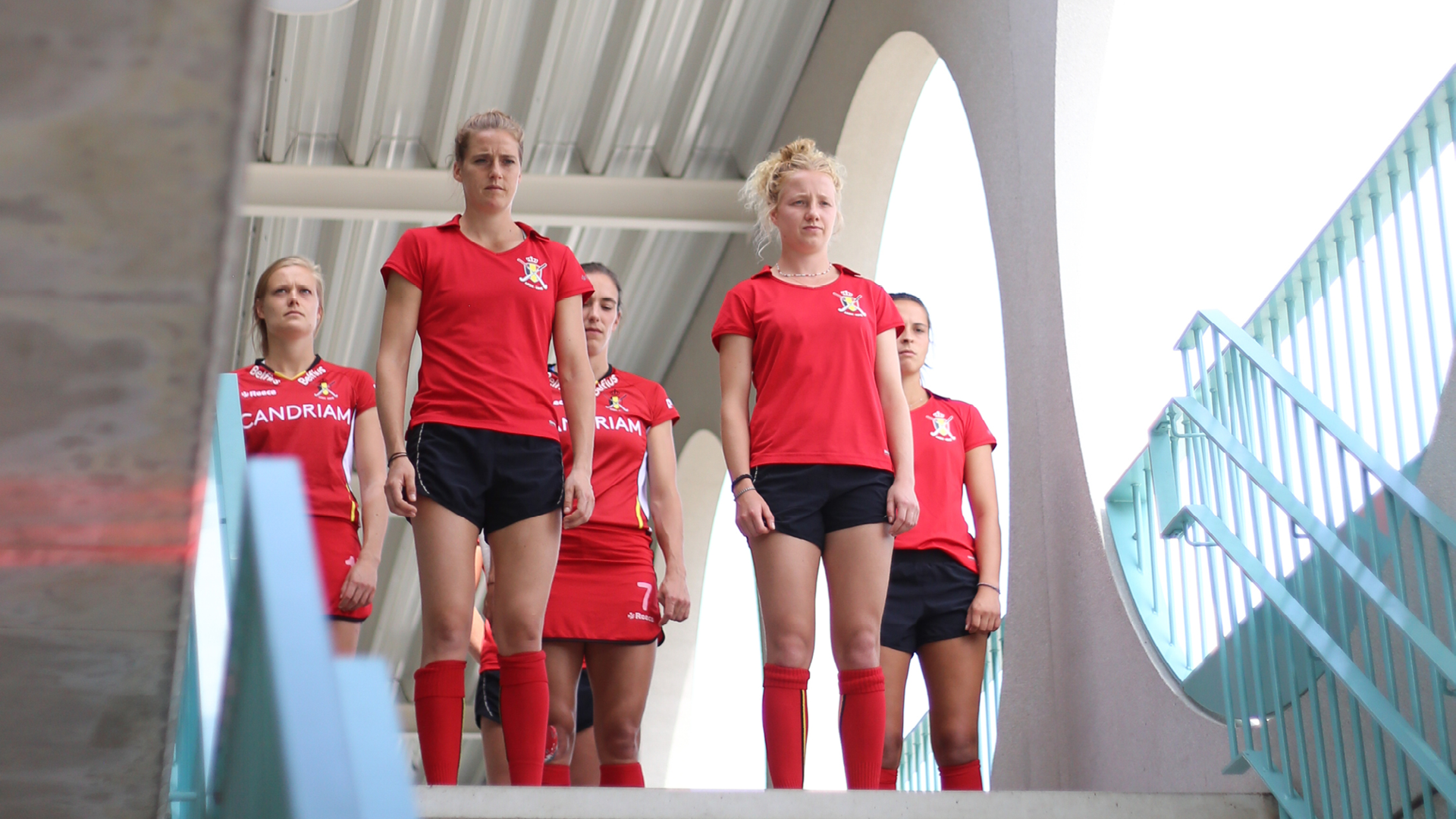 Gender equality has never been stronger than in today’s society. Equality in a political or professional environment, and the right salary balance, are hotter issues than ever before.

But if the business world is slowly beginning to open its mind on this topic, the same cannot be said in the world of sport. A universe where only strength and testosterone are important.

Although things have changed a lot since the 70s, the practice of high-performance sports is still too often considered a purely masculine activity. Women’s sport is still perceived as less spectacular, less fast, less technical, less athletic.

In recent years, Belgian hockey has made a huge breakthrough in Belgium. The Red Lions became world champions and managed to fill Brussels’ Grand Place on a weekday. And what about our Red Panthers? 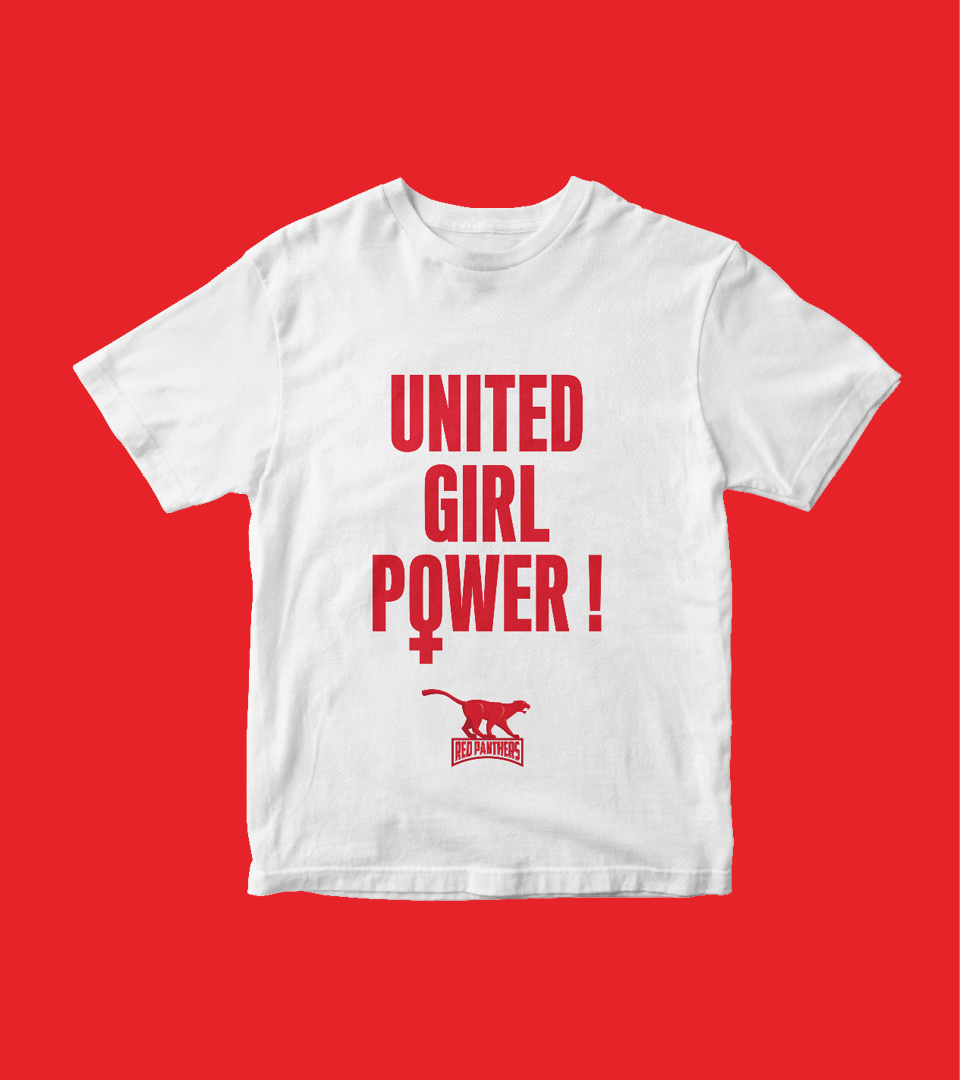 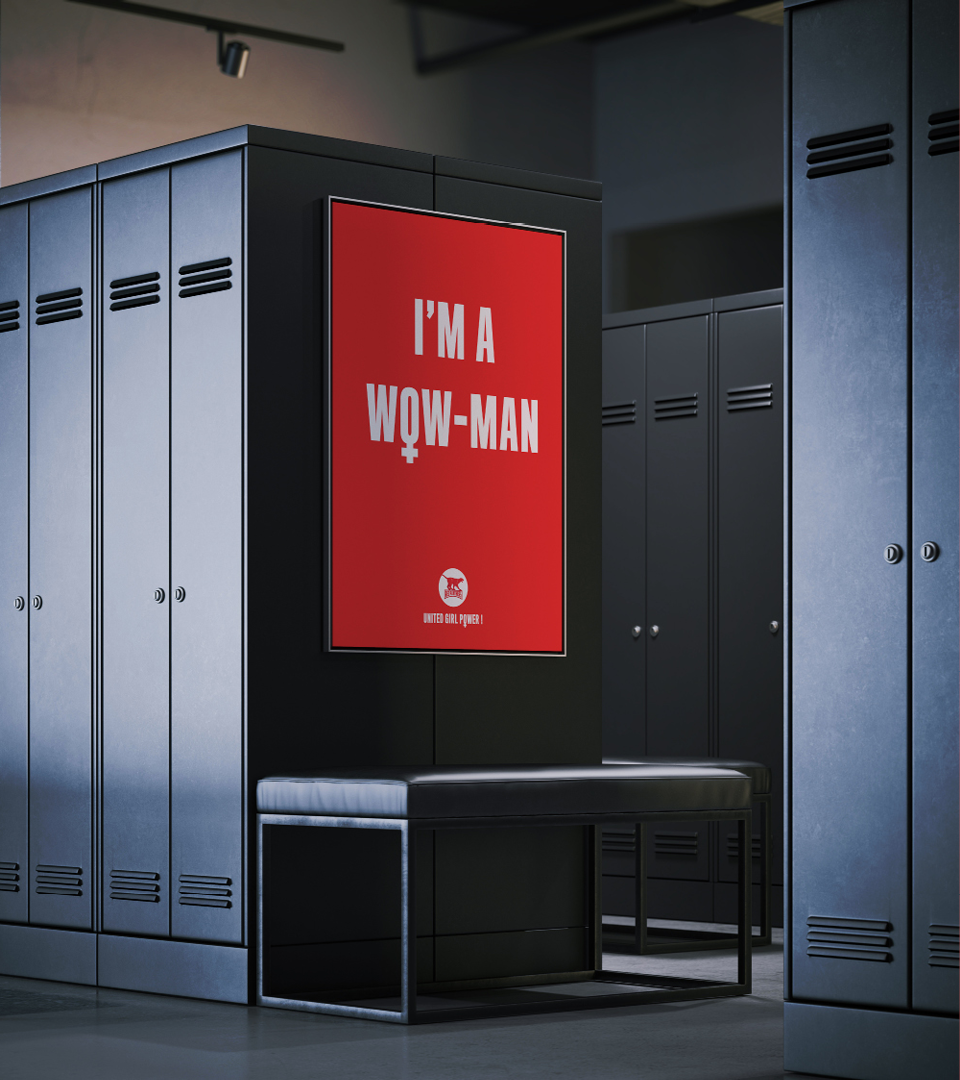 There is still a way to go in order to make the qualities of a sportswoman equal to those of a male athlete.

The Royal Belgian Hockey Association has decided to fight this prejudice by massively supporting its women’s team and developing a strong communication campaign around them.

The mission of this campaign called “United Girl Power”is to see our vice-champions of Europe 2017 in a different light.

Power? Did you say “Power”? Yes, because it takes strength and character to get into this demanding physical sport. Especially when you don’t weigh 80 kg.

If we compare women’s hockey to men’s hockey … we would say that girls base their game more on their team spirit. Team spirit, that’s their real strength!

Through this campaign, we want to offer a new view of Belgian hockey players. And nothing is left to chance.

Looking at this campaign a little closer, we immediately realise that the messages go far beyond the world of hockey. Let’s hope that all this gives ideas to other Belgian sports bodies such as basketball, football, tennis, athletics and women’s volleyball. 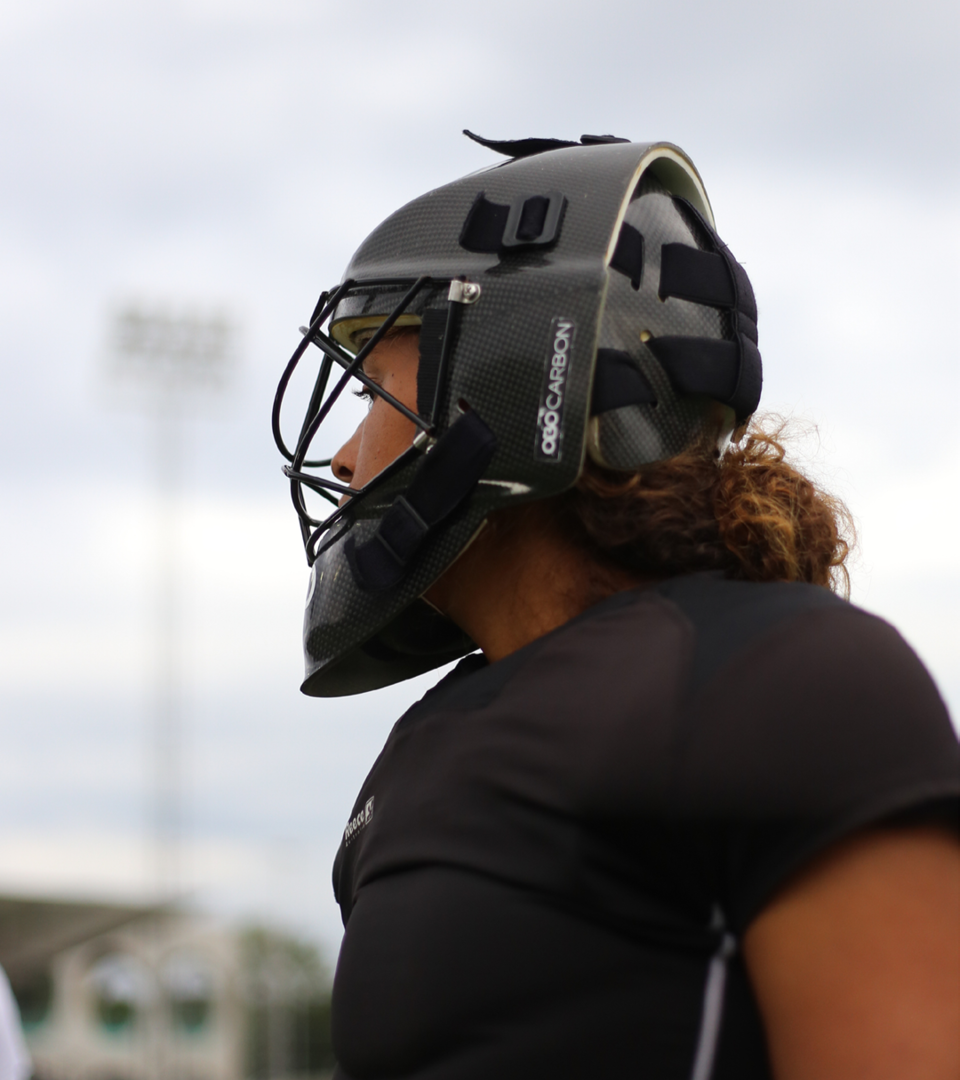 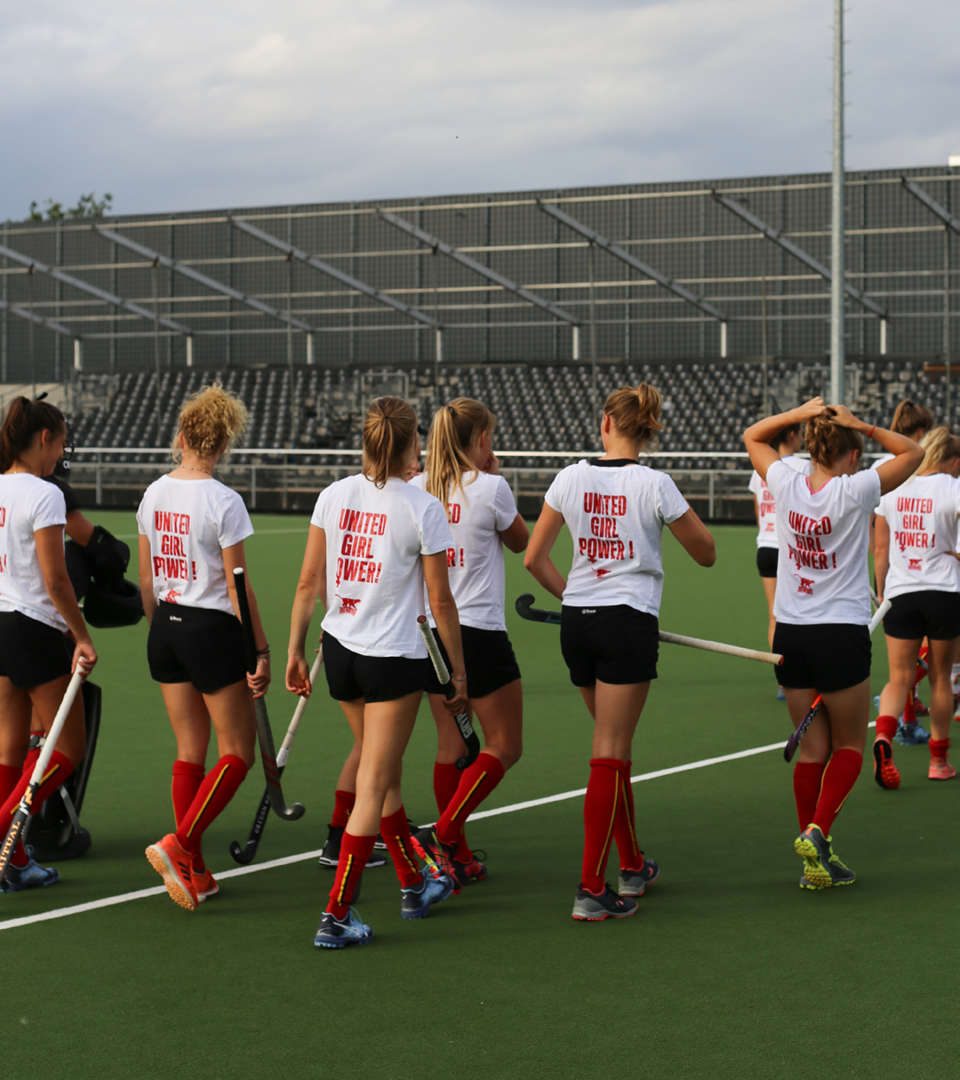